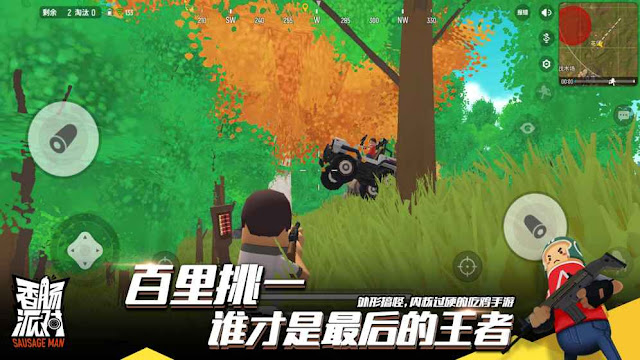 On November 10th, the v7.24 version was ushered in. The new version of the throwing props "Stained Bomb" and the death mark "Scarecrow" were attacked. A variety of hits, eliminations and special effects were added. The battle was even more exciting! Looking forward to your experience~